Under the inventory reporting regulations 42 FRDec. The Trademark and Product Name List hereinafter called the List was compiled solely to assist persons in determining whether to report substances for the Revised Inventory, and its usefulness is limited to the day reporting period that will begin when the Initial Inventory is published. 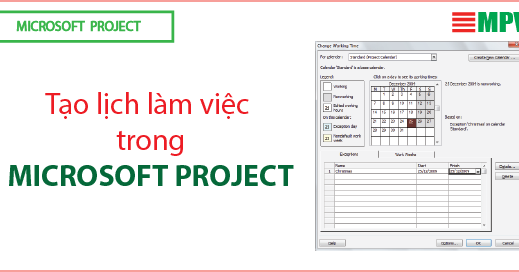 These release notes include new developer and user-facing incompatibilities, features, and major improvements. Changes since Hadoop 0. Major improvement reported by xiexianshan and fixed by xiexianshan fs Modify the option of FsShell getmerge from [addnl] to [-nl] for more comprehensive The 'fs -getmerge' tool now uses a -nl flag to determine if adding a newline at end of each file is required, in favor of the 'addnl' boolean flag that was used earlier.

Adding config for MapReduce History Server protocol in hadoop-policy. Minor bug reported by karims and fixed by sho. Values such as "10k", "m", "1g" are now OK to provide instead of just no. Major sub-task reported by tlipcon and fixed by tlipcon hdfs client, performance Simplify BlockReader to not inherit from FSInputChecker BlockReader has been reimplemented to use direct byte buffers.

If you use a custom socket factory, it must generate sockets that have associated Channels. Data from previous versions of Hadoop can still be read backwards-compatibly. Major improvement reported by sanjay. By default none of the above are enabled and short circuit read will not kick in.

If security is on, the feature can be used only for user that has kerberos credentials at the client, therefore map reduce tasks cannot benefit from it in general. Previous hftp feature was a read-only FileSystem and does not provide "write" accesses. Major new feature reported by hong. 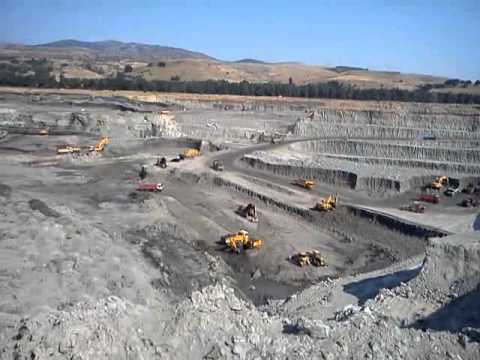 Major task reported by sseth and fixed by sseth mrv2 Move Log Related components from yarn-server-nodemanager to yarn-common Moved log related components into yarn-common so that HistoryServer and clients can use them without depending on the yarn-server-nodemanager module. Blocker bug reported by vinodkv and fixed by vinodkv applicationmaster, mrv2 MR AM for sort-job going out of memory Fixed bugs in ContainerLauncher of MR AppMaster due to which per-container connections to NodeManager were lingering long enough to hit the ulimits on number of processes.